The Part Played By Chinese Herbs In Traditional Chinese Medicine 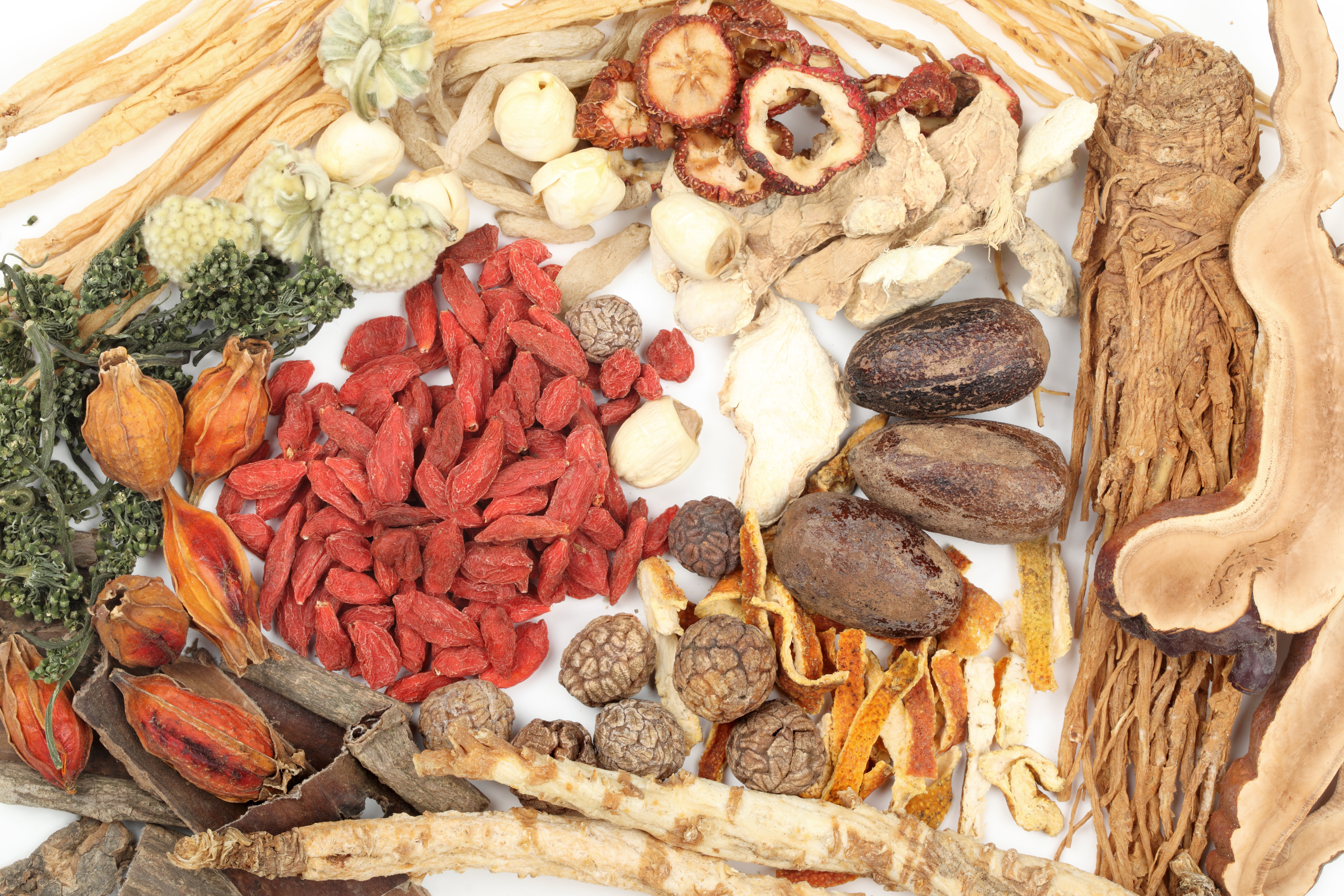 At Acubody, our therapists use a lot of bodywork, which in plain English covers various forms of massage, combined with Chinese therapies such as acupuncture and Chinese herbs in London.

Traditional Chinese Medicine, also known by the abbreviation TCM, dates back at least 2,000 years and much of it may be older than that. Although it is that old, it has only gained traction in the West in the last 50 years and is now the subject of numerous studies in order to provide scientific evidence of what works, and possibly what does not.

One of the major elements of TCM is acupuncture, and this is based on the theory that the body contains a flow of energy which the Chinese call Qi (pronounced “chi”) which keeps the body in perfect health unless the flow is in some way interrupted. This energy flows through 12 channels, or meridians, which transport it from the skin to the major organs.

However, if something should interrupt the flow of qi, it results in ill health. Acupuncture involves the insertion of very fine needles into the skin at various points along the meridians, and the combination of needles and acupuncture points depends on the condition that is to be treated.

What we do know, and what is now being borne out by an ever-increasing number of scientific studies is that for many conditions acupuncture works. Furthermore, it produces no harmful side effects as many modern drugs can do. What we have to put our hands up to is that we don’t yet know exactly HOW it works, but as long as it does, it makes sense to use it.

Acupuncture is often used in conjunction with Chinese herbs, of which there are some thousands, and the mixture that is required is decided upon by the therapist in much the same way as the acupuncture points are. It depends upon the problem that needs to be cured. Chinese herbal remedies include not only plants but also other minerals and animal parts such as cicada husk, to take one example, although here in the UK the law prohibits us from using the animal and mineral medicinals, and we are also conscious ad aware of issues around endangered species.

What we do know at Acubody is that acupuncture and Chinese herbs are proving very beneficial in helping with a wide range of different health conditions. It is important to ensure you see a qualified professional if you are thinking of using Chinese herbal medicine, to ensure you are using the right herbs and that they are authentic and uncontaminated.