Why Do Some Couples Suffer from Infertility? 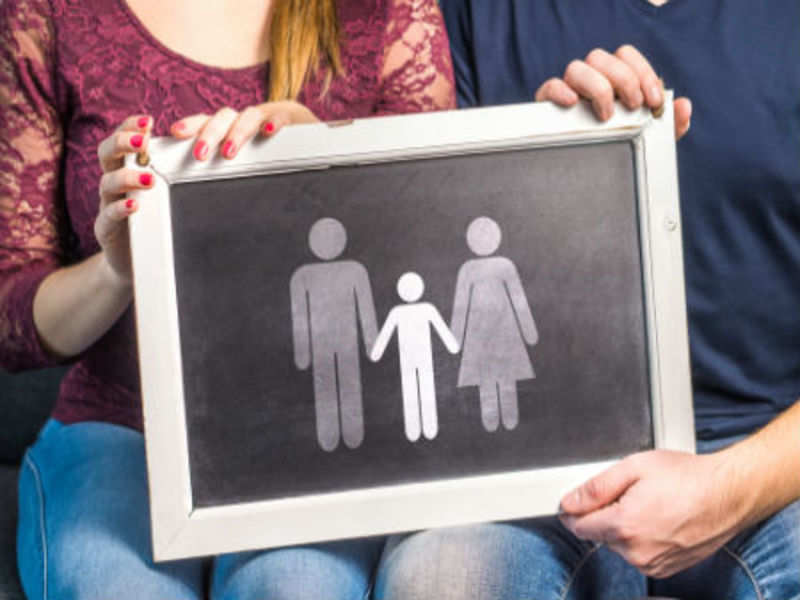 Many couples have difficulty conceiving a child for one reason or another. However, infertility is commonly caused by problems with ovulation, which is the process where an egg is released from the ovaries each month.

There are a few specific problems that might prevent an egg from being released in a way that supports pregnancy, such as:

There are also other conditions that affect men that can lead to fertility issues. We explore what these are below.

• Fibroids – Fibroids, which are non-cancerous growths inside the womb, can affect fertility and prevent a fertilised egg from attaching itself in the womb. They may also block the passageway of a fallopian tube.
• Cervical mucus problems – If mucus is too thick during ovulation, this can make it harder for sperm to pass through in the cervix, making it harder for women to conceive.
• Endometriosis – Small pieces of the womb lining may start growing in other places, such as the ovaries, potentially leading to damage and fertility problems.
• Pelvic inflammatory disease – An infection of the upper female genital tract, sometimes caused by a sexually transmitted infection (STI), can damage and scar the fallopian tubes, making it harder for an egg to pass into the womb.

Also, some types of medicine can have a side effect on women and make it harder to conceive. For instance, medicines used for chemotherapy can sometimes cause ovarian failure, inhibiting ovaries from functioning properly.

Men can be the cause of infertility in couples just as women can. A common cause of this is poor-quality semen, which could be a result of the following:

Around 1 in 7 couples may have difficulty conceiving and unexplained infertility accounts for around 1 in 4 cases of infertility in the UK, according to the NHS. This is when no cause can be identified in either partner.

The National Institute for Health and Care Excellence (NICE) recommends that women with unexplained infertility should consider IVF treatment, but many will use other methods before they commit to an expensive treatment like this. Acupuncture, for instance, is a common treatment that women suffering from fertility issues look to.

Acupuncture is an NHS-recognised treatment that is believed to have a restorative effect on the body. At Acubody, we believe that acupuncture can help get the body ready for conception in a few different ways, including the following:

• Rebalance hormones and stimulate the body’s ability to conceive
• Improve blood flow to the uterus and the ovaries
• Induce a positive effect on anxiety and depression, making it easier for women to conceive

Let us know if you want to learn more about Acupuncture for fertility in London. We may also be able to provide you with a more holistic health treatment strategy that can improve overall wellbeing in your period of conception and beyond.