Chinese Medicine: What Is It All About? 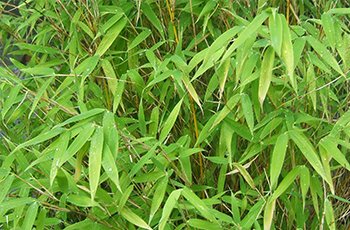 In the UK, we think of the word “medicine” to mean something such as pills or fluids which we take internally. However “Chinese medicine” covers much more, and includes body practices such as acupuncture, tai chi (which is a form of movement), moxibustion (burning herbs close to the skin in order to increase the flow of blood), cupping (applying a heated cup to the skin in order to create a slight suction), Chinese herbal medicines, qi gong (a practice that combines specific body movements or postures, breathing, and mental focus), and dietary therapy.

The therapists at Acubody are specialists in London Chinese medicine and can combine any of these therapies together in order to treat a specific condition from which you may be suffering. Sometimes it may be necessary only to use one therapy, such as acupuncture, for example. On other occasions acupuncture may be combined with a regimen of Chinese herbs, which is often the case. There are thousands of different Chinese herb recipes which themselves use a combination of different herbs. Sometimes these involve the roots, stems, leaves, flowers, and seeds of a plant, and on others they may only just require a certain part of the plant.

Acupuncture is one of the practices that we use at Acubody, and its’ purpose is to bring yin and yang back into balance. The energy of the body, or qi, runs through twelve major channels, or meridians, and there are many acupuncture points at which needles can be inserted in specific combinations in order to treat each individual problem.

We use acupuncture in combination with Chinese herbs very often in cases of infertility. More women are leaving starting a family until later in life while they concentrate on building a career first, and as they age, fertility decreases. We have had great success in treating infertility with Chinese medicine in London, but that is only one example of the many benefits of it.