The Principles Behind Chinese Medicine 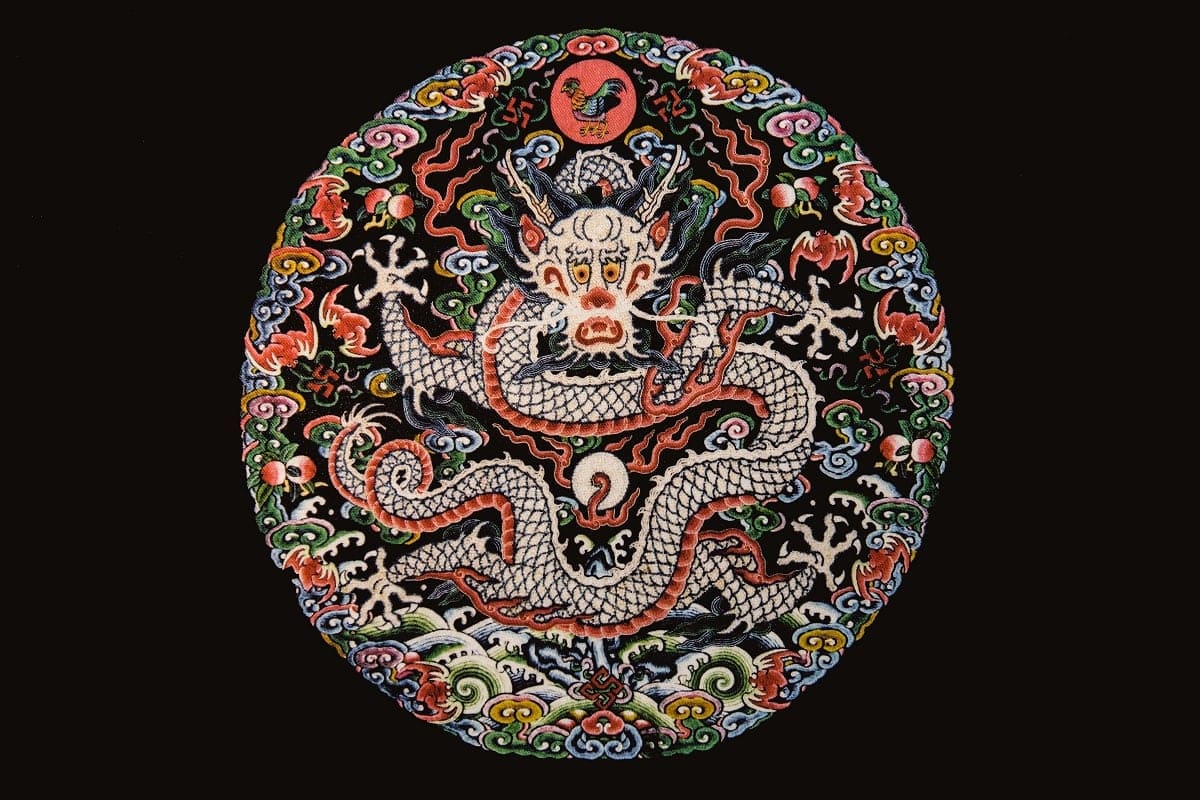 When we use the word “medicine” in the UK, we think of things that we take internally such as tablets or liquids. However, Chinese medicine covers a range of different therapies as well. Certainly, there are Chinese herbs which come under the overall umbrella of Chinese medicine, but it also includes acupuncture, which as most people know involves the insertion of very fine needles into the surface of the body, shiatsu – which is a form of massage, moxibustion – which is burning of herbs close to the skin, movement and exercise, and more.

The London Chinese medicine that we use at Acubody may involve just one of those therapies, or we may use a combination of different therapies, dependent on the problem to be relieved.

Traditional Chinese medicine, also abbreviated to TCM, goes back at least 2,500 years and possibly longer, although the first written record dates from the 3rd century BC and is known as Huangdi neijing (The Yellow Emperor’s Inner Classic). That work describes the basics of Chinese medicine which is based on the theory that there is a flow of energy through the body called qi (pronounced “chee”). This energy flows through 12 main channels called meridians which connect all the various organs and the skin.

As long as the energy flows freely the body remains healthy. However, if the energy becomes blocked and unable to flow freely, the result is ill health. The purpose of Chinese medicine is to restore the flow of energy which brings the body back to a healthy state.

Delving deeper, there are two forces which are complementary, yet opposing, called yin and yang. You might think of them as darkness and light, male and female, or the sunny side and shady side of a hill, for example. All the while these two forces remain in balance, all is well. If the flow of energy is blocked, they become out of balance and that balance needs to be restored.

At Acubody, our therapists use acupuncture to restore the balance of yin and yang. There are hundreds of points in the meridians which are known as acupuncture points, and they need to be used in the correct combination to cure a particular problem. We may also use Chinese herbs, which can consist of many parts of a plant. It is important that you ensure you consult a trained professional about using Herbal medicine as there can be problems if you take the wrong thing, or if the herbs are contaminated or misidentified.