The Use Of Acupuncture Helps to Treat Fertility Issues 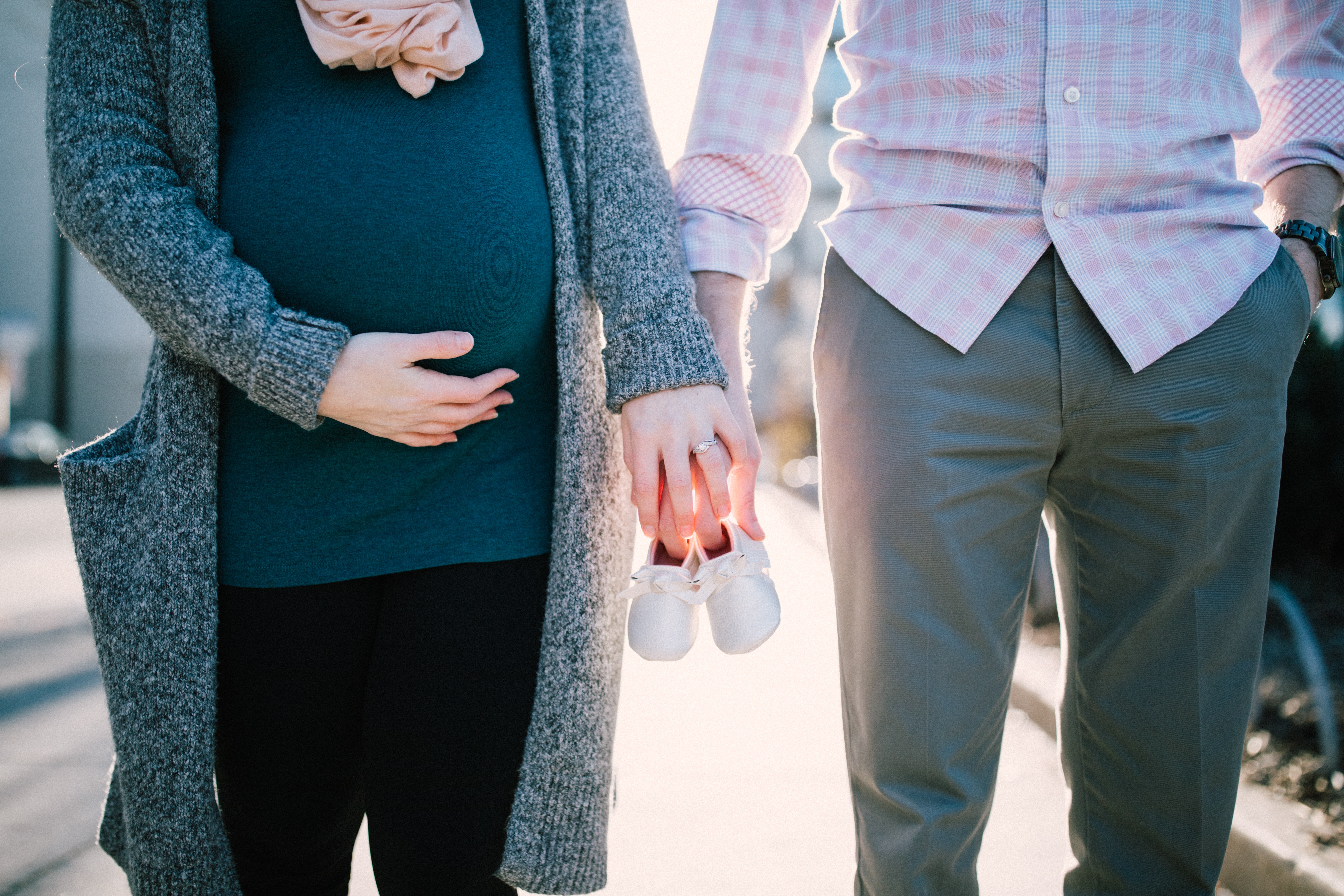 There is no doubt that infertility is on the increase in the West. According to a study by the Hebrew University of Jerusalem, sperm counts in men have halved in the last 40 years and are currently declining at a rate of 1.4% a year. Professor Chris Barratt of Dundee University said that the study “should ring alarm bells”.

The problem is that no-one is sure what the cause of this is. Professor Richard Sharpe of Edinburgh University said that part of the problem is that couples in the West are leaving it until later in life to start a family. In 2014, half of all births in the UK were to women over 30, and 67% of all fathers were in this age bracket too. According to Sharpe “when a woman reaches the age of 32, her chances of conceiving start to decrease gradually but significantly until, by 40, they have fallen by half. At the same time, more and more men now have sperm counts low enough to impair their fertility.”

It has also been found that some 40% of infertility problems are caused by the woman, 40% by the man, and about 20% are from unknown causes, although stress may play a big part.

It may be that women, in particular, are leaving it later in life to start a family because they want to get into a good position in their career and have sufficient income rather than staying at home bringing up a baby. Climbing the career ladder can of itself be stressful.

Whatever the causes, here at Acubody we have been having success with fertility acupuncture in London. According to the Pacific College of Oriental Medicine in San Diego, acupuncture can increase fertility by reducing stress, increasing blood flow to the reproductive organs, and balancing the endocrine system. This has been confirmed by several studies and medical research.

Acupuncture is one of the oldest complementary medical treatments in the world and has been used by the Chinese for at least 3,000 years. According to Traditional Chinese Medicine, there are 12 meridians, or pathways, in the body which carry energy, or qi, between the surface of the body and the internal organs. If this flow of energy should become interrupted it causes ill health. Acupuncture consists of inserting very fine needles into the meridians at specific points on the body to restore the flow of qi.

Please contact us at Acubody if you would like further information on the use of acupuncture for infertility problems.