The Uses of Sports Massage In London 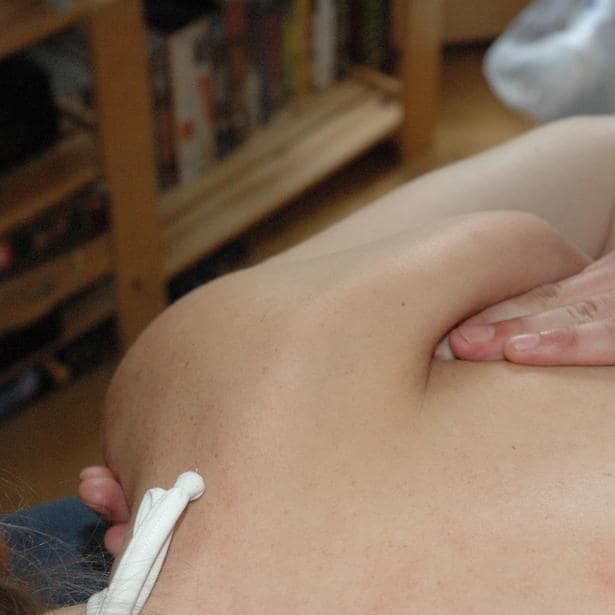 When you take part in any sorts of sport which involve physical activity – and the majority do – there can be stress on the body which can range from mild to severe. Some sports such as pheasant shooting, for instance, do not require much physical activity, but others involve a lot: even sports such as snooker and darts can require a lot of repetitive actions, and in the case of snooker this can be over a period of several hours.

The main purpose of an Acubody sports massage in London is to relieve tension and stress which builds up in the soft tissues of the body during physical activity. Minor injuries can occur as a result of exertion or over-use of the muscles and a massage can help to break these down very quickly, relieving the tension.

Although it is known as a sports massage it is not just for people who have been taking part in sport. Many physical activities can involve similar exertions and produce similar injuries. Even simple activities such as gardening and DIY can have a similar effect, as can sitting hunched over a computer for hours at a time.

A sports massage such as we use at Acubody is based on a Swedish massage and is quite a deep and intense form of massage. It can also incorporate a number of other techniques such as stretching, friction, compression, toning, and some trigger point techniques similar to acupressure and myofascial release.

There are three main areas where a sports massage may be used and one of these is after an event where a sports injury has been sustained. Muscles can tear, ache, bruise, and cramp, and a sports massage can aid healing while at the same time reducing pain. A range of massage techniques can help the athlete to recover more quickly and prepare for the next event.

A sports massage can also be used before and after an event. Before an event it will help to improve the circulation and reduce muscle tension, and can also help to reduce pre-event mental stress, making the athlete’s performance better. After the event, even if no injuries have been sustained, it can reduce muscle spasms and help to remove toxins which have built up.

Our sports massage can also be used as routine maintenance, as the therapist can work on muscle groups which can be affected by the particular sport and help the athlete maintain and improve flexibility and range of movement. All athletes should have at least one routine sports massage a month.