When Is The Summer Solstice And What Does It Mean? 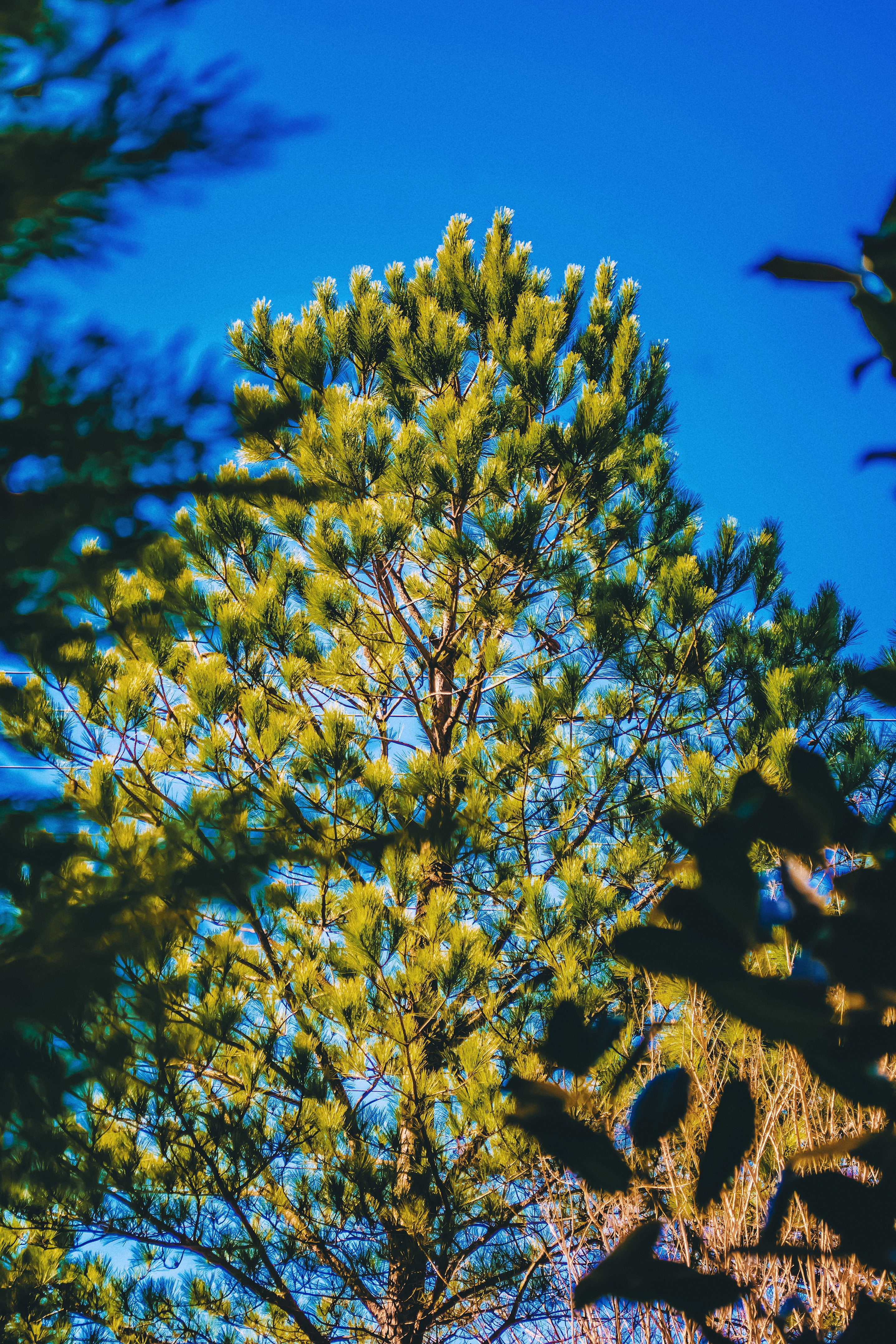 Many people are confused by the term “summer solstice”, but actually all it means is the longest day of the year, and it occurs on either June 20th, 21st, or 22nd each year. This year it is/was (depending upon when you are reading this) June 21st when the UK has 16 hours and 38 minutes of daylight. Yes, the sun rises at 4.52am and sets at 9.26pm.

Geographically speaking, the summer solstice is the point at which the earth’s axis is at its’ maximum inclination towards the sun and is directly above the Tropic of Cancer. It is the point at which the sun’s path stops moving northward in the sky and begins to return the other way resulting in the days becoming shorter as we progress towards the winter solstice, which this year is on Monday December 21st. Then we have just 7 hours and 50 minutes of daylight.

Ancient celebrations are connected to the summer solstice, of course Stonehenge is regarded by historians as evidence of humans marking the time of year. Certainly, people still travel to Stonehenge in order to see the sun rise.

The build-up of yang energy then transfers through your body, much of it going to the heart, according to the five element theory. One should feed the heart nourishing foods at this time, and it is important to be active and take exercise so that the heart receives positive energy. At Acubody, we use acupuncture treatment in London and Chinese herbs in order to help with the flow of qi, or energy, throughout the body. Not only can acupuncture help to deal with many health problems, but it can also help to relieve stress, which is something that an awful lot of people have been suffering with as a result of the pandemic. A course of acupuncture can make you feel calmer and more able to deal with the stresses of daily life.